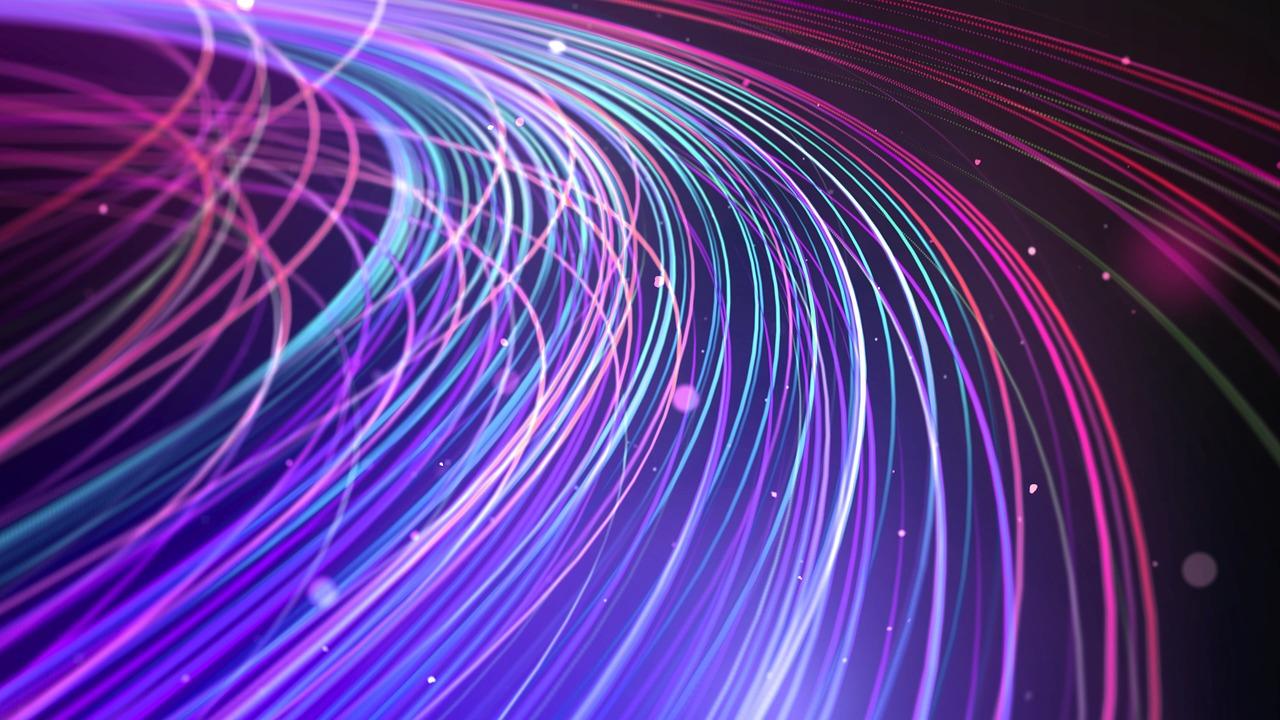 Optical fibers have become the foundation of modern data transmission, used for everything from telecoms and internet services to governmental and space applications. This is because they're capable of transmitting larger amounts of data at faster speeds and over longer distances, compared to other technologies.

The structure of optical fibers, however, can occasionally lead to network failures, as any twisted or bent cables can hinder the information transfer. To address this issue, scientists at the University of Bath in the UK have designed a new type of fiber, aiming to enhance the robustness of these networks.
A regular optical fiber consists of three elements: the core, the cladding, and the coating.
Get your tickets for TNW Valencia in March!
The heart of tech is coming to the heart of the Mediterranean
The core is at the center and provides a pathway for light (the medium through which data is transmitted) to travel. The cladding holds the light inside the core and controls the direction in which it travels, bouncing along as though reflecting off a mirror. Finally, the coating works as the primary buffer and a jacket encases the entire structure. 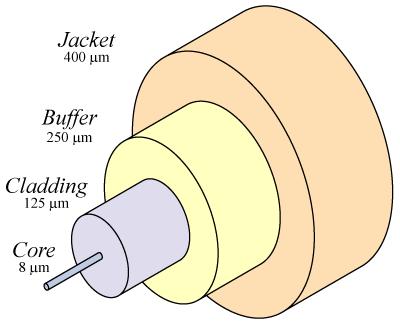 The typical structure of an optical fiber. Credit: Bob Mellish/Wikimedia
"Whenever you fabricate a fiber-optic cable, small variations in the physical structure of the fiber are inevitably present. When deployed in a network, the fiber can also get twisted and bent," Physics PhD student Nathan Roberts -- who led the research -- said.
These distortions can hinder the light's optimum pathway and lead to information degradation as it moves between the sender and receiver.
"One way to counter these variations and defects is to ensure the fiber design process includes a real focus on robustness. This is where we found the ideas of topology useful," Roberts added.
Topology is the mathematical study of the properties of geometrical objects that remain unchanged despite deformations, twistings, and stretchings. It has already been applied to physics and light research, but the Bath scientists are the first to use it in optical fibers.
The physicists have created a fiber that employs topological principles by adding several light-guiding cores in the fiber, linked together in a spiral. Light can still travel between these cores, but, thanks to the topological design, it remains trapped within the edge. These so-called "edge states" are shielded from disorder in the overall structure.
"By adopting optical fibers with topological design, researchers will have the tools to pre-empt and forestall signal-degrading effects by building inherently robust photonic systems," Dr Anton Souslov, co-author of the study, explained.
Currently, the researchers are looking for industry partners to further develop their concept, which could benefit not only existing communications, but also future quantum networks.
"We have shown that you can make kilometers of topological fiber wound around a spool. We envision a quantum internet where information will be transmitted robustly across continents using topological principles," Roberts noted.
Compared to conventional computers, quantum technology is expected to be vastly more powerful when it comes to storing and processing information, while promising an unparalleled (so far) level of data security -- a potential game changer for information networks.
However, the quantum states of light with transfer information can be easily affected by the environment, presenting a significant challenge. This study may pave the way towards using topological design to preserve quantum information in optical fibers.
You can find the research here. 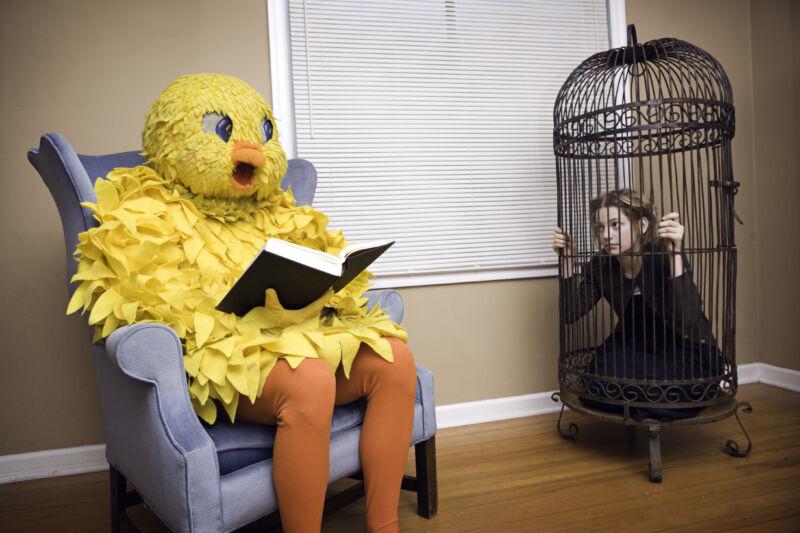 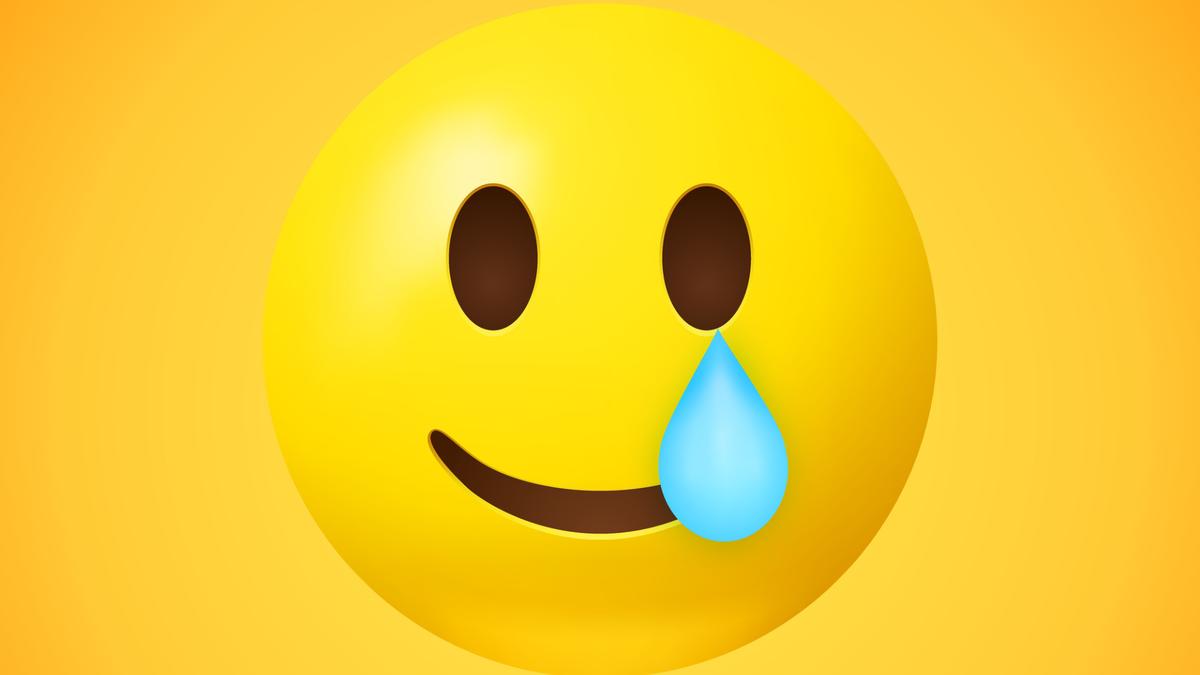 The Out-of-Touch Adults' Guide to Kid Culture: What Is 'Corecore' and Why Does It Make Me So Sad? 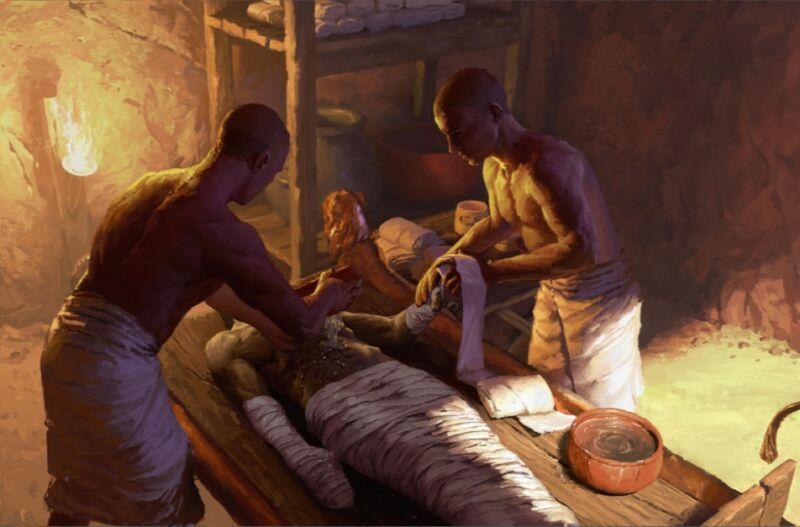 Teasing out the secret recipes for mummification in ancient Egypt